A Specialist One Stop Shop for any Production! 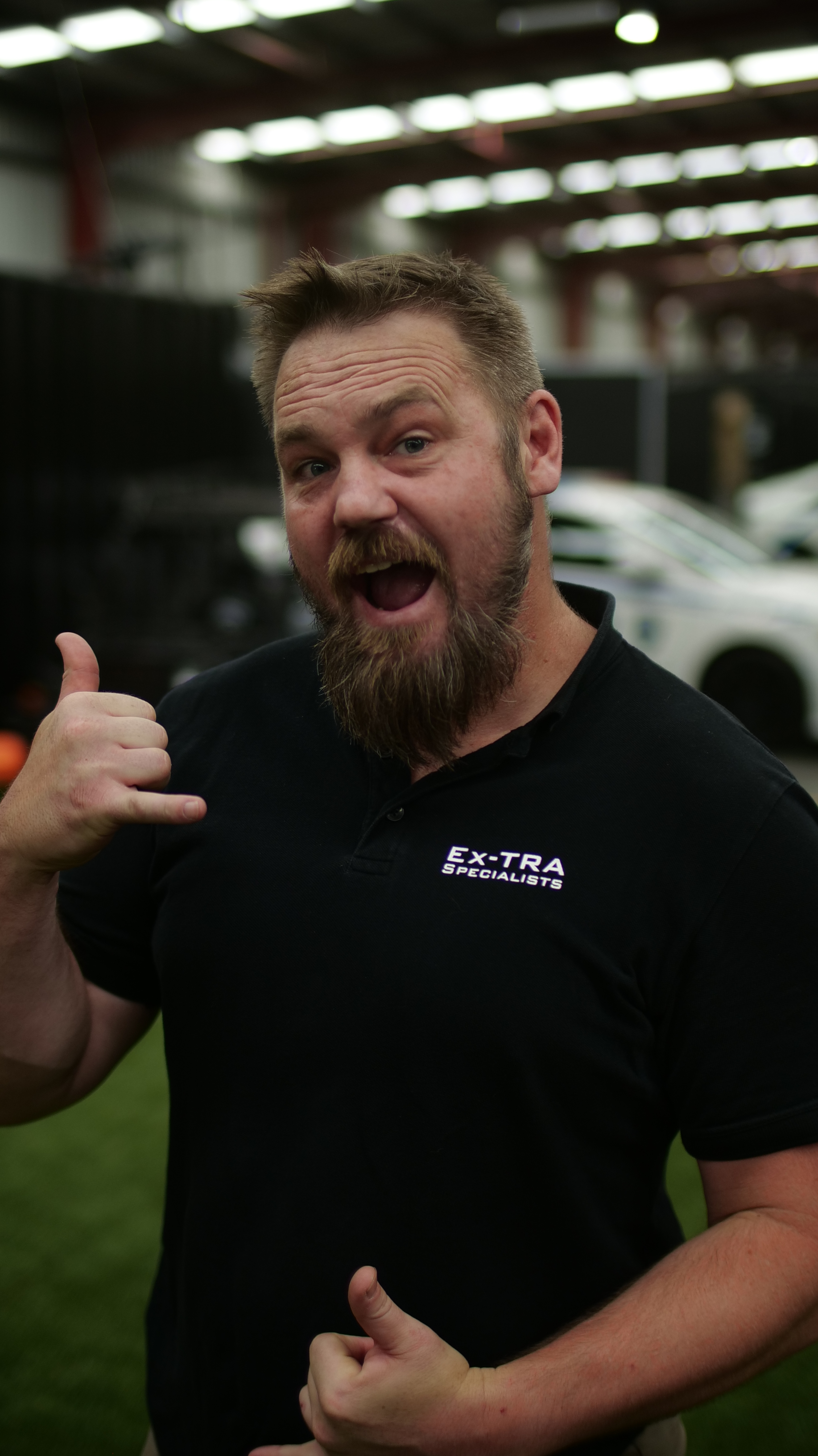 Shaun was a career soldier with fifteen years in the Australian Army both as a Corporal Combat Engineer and as a Lieutenant Infantry Platoon Commander.

After a year of Stunt training on the Gold Coast, Australia and Hollywood, Shaun was employed as an Instructor and Safety Officer at the Australian Stunt Academy.

Shaun created Extra Specialists in Feb 2017 after being in a number of films and seeing a way to utilise Veteran's skills and save production costs. ​ 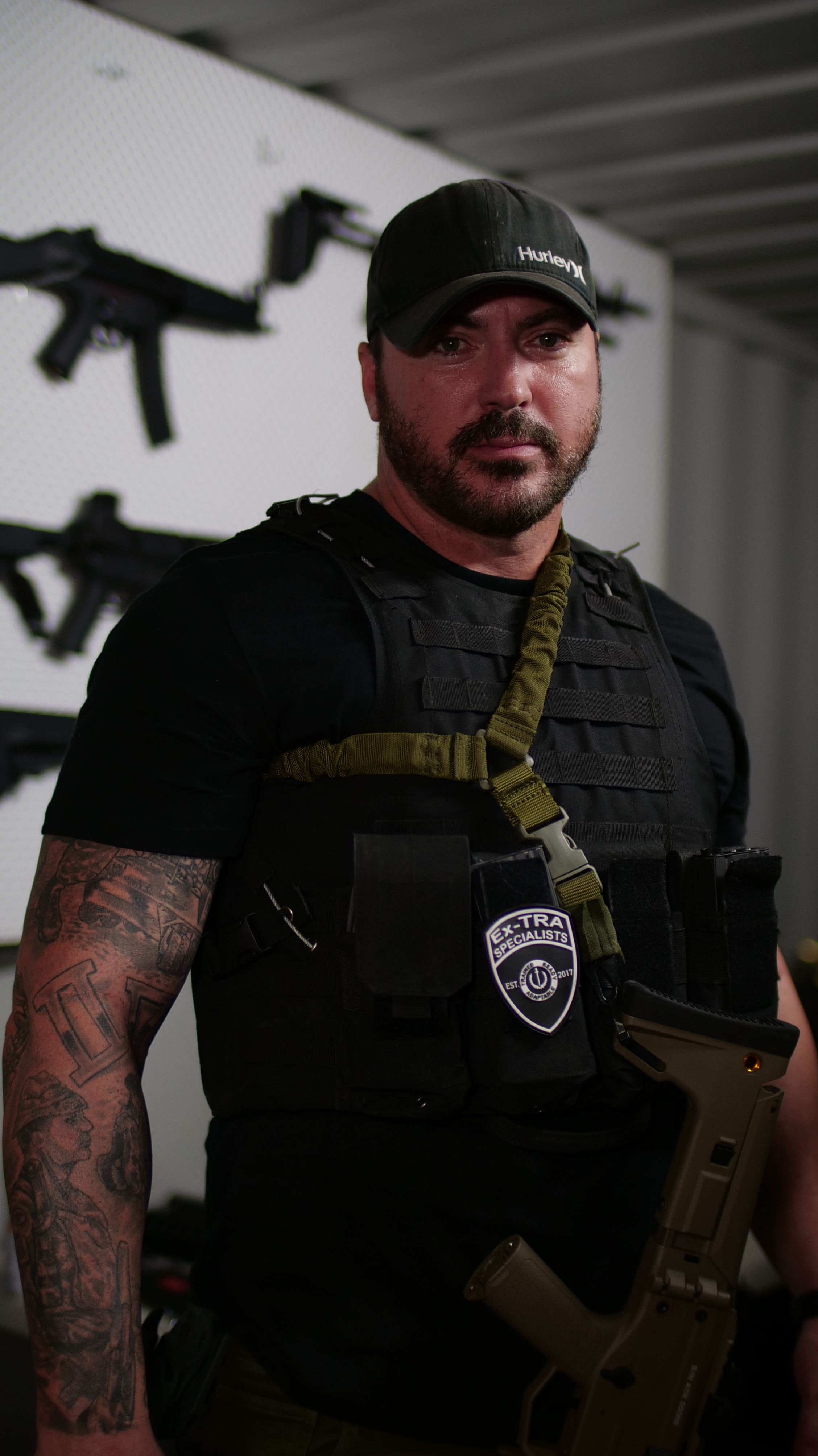 Served 11 years with the Royal Australian Regiment. discharging at the rank of Sergeant whilst still within the Infantry role in 2009.

Peter's service had multiple deployments to East Timor in 99 / 02 / 06 including the Covenant INTERFET campaign and also CHOGM. Pete's instructor postings included Kapooka and ARTC both some of the highest levels of instructional professionalism within the ADF.

Since leaving the military Peter has forged a career in acting finding himself on multiple roles as an extra or lead Actor or working as part of a crew, participating in such films as High Rollers, Escape and Evasion, Occupation 1 and 2, Kong Vs Godzilla. Dora the explorer. AOTCP, Strangeville, Life goes on and many more.

Peter has also received credits as a Military Advisor Costumes and third AD in multiple films within the Queensland film community.

He is respected and trusted by high level production teams to bring his wealth of knowledge to any military type production.

Peter is dedicated to both the veteran and film communities. He brings a unique perspective on bringing together both these worlds and his vast experience within. His passion and his knowledge shine through within his leadership and instructional style. ​ 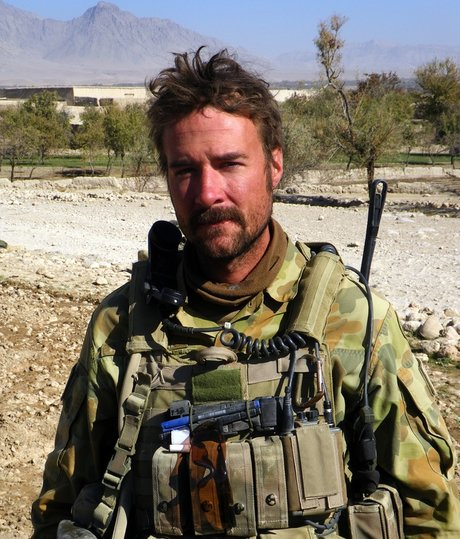 Armourer | Owner of The Rifleman's Armoury

Owner and operator of The Rifleman's Armoury, Dan is an ex infantry section commander, and has served in Timor, Iraq, and Afghanistan with the 5th Battalion, Royal Australian Regiment.

Dan entered the Australian film industry in 2014. After working on a number of feature films and documentaries as a military advisor, Dan felt that what the industry needed was film armourers with significant real world weapons handling experience.

The Infantryman's profession is weapons handling. That kind of experience, built over years of training and operations overseas, can't be replicated in the civilian world.

In 2018, The Rifleman's Armoury was established.

We deliver a professional service, by veterans who have spent years safely handling weapons in high stress environments. As well as a licensed film armourer, Dan is also a licensed firearms instructor. ​ 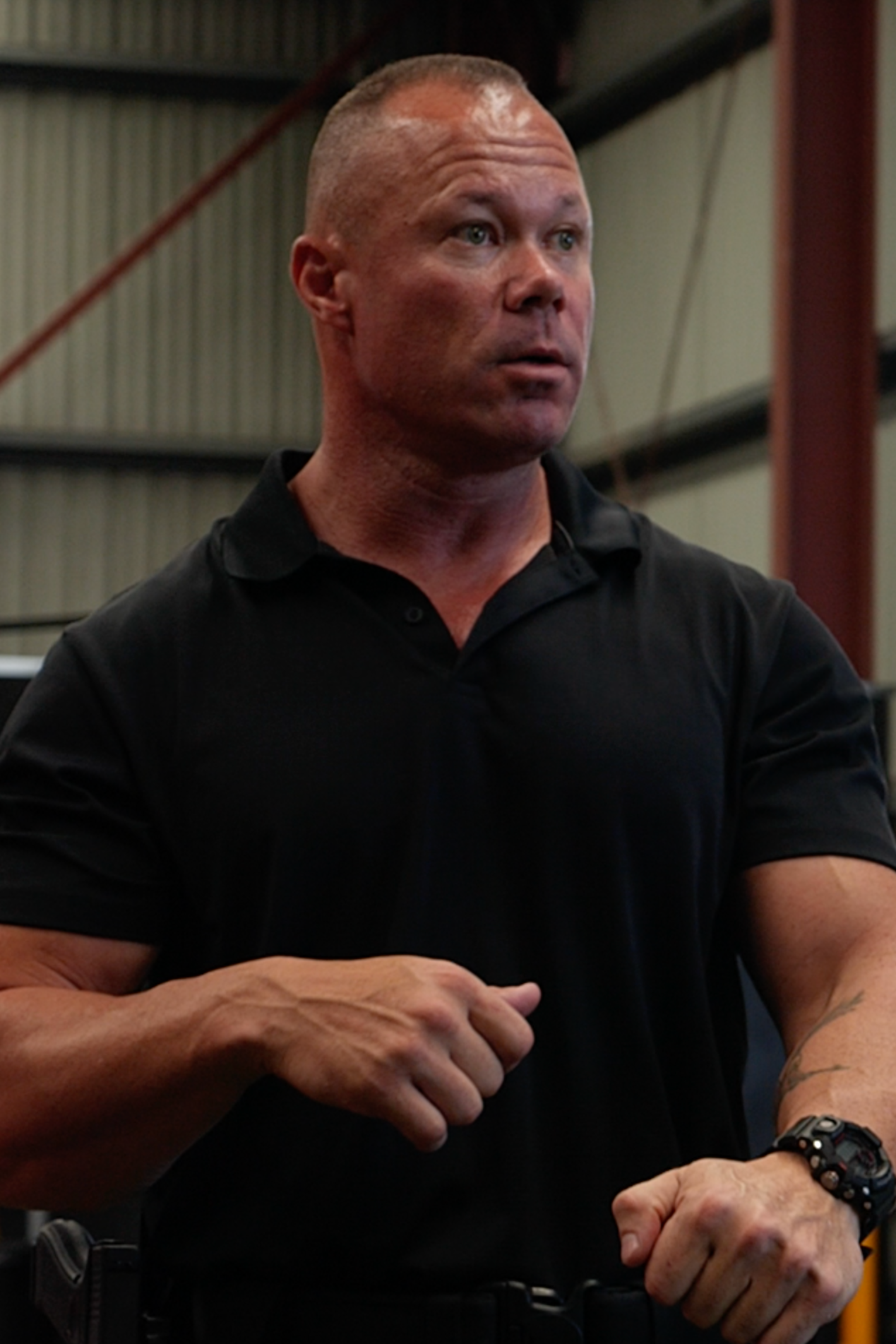 With 19yrs experience in the security industry, Corey has provided professional services both on a national and international level within a diverse spectrum of the security sector. Mainly focusing his attention and skills on Close Personal Protection and the Security Weapons training space.

Corey has previous experience within the emergency response environment as was assigned Team Leader and Trainer for the Emergency Response Team within the Offshore Detention Centre in Nauru 2013.

Corey has deployed to many countries for CPP operations.